Photographer, Designer and university professor, Andrés Rozo was born in Cali, Colombia in 1977. He also has the Italian nationality by maternal inheritance. He currently works and resides in Colombia.

Andrés studied graphic design and specialized in multimedia creation and media arts; later, he pursued a research based master’s degree in Design in order to reflect upon the role of photography in design, proposing the concepts of electromagnetic graphs and photographic design. He has worked as a full-time professor at the Universidad Autónoma de Occidente in the city of Cali for more than a decade, facilitating learning experiences with students of all ages and levels of education. He has published two books of creation that have become an anthology and photographic and literary memory of the most representative writers of southwestern Colombia, books that were worthy of the Stimulus Award of the Governor’s Office of Valle del Cauca in 2018 for publication. And a research book chapter in an international publication. He has obtained some national and international awards. In 2019 he represented Colombia at the World Exhibition in commemoration of the Day of Photography, sponsored by the FIAP and held in Kolkata, India. Now in April 2021 he is representing Colombia at the biennial of color in France organized by the same federation.

In his quest for photographic and artistic excellence, he has conducted portfolio reviews in England and has obtained three international accreditations. The first by the FEP (Federation of European Photographers) as a professional European photographer in the portrait category, the second with the BIPP (British Institute of Professional Photography) in professional commercial photography and the third as a Fine Art specialist obtained also with the BIPP. Since 2019, the British photographer François Dolmetsch has become his mentor, focusing on the black and white technique. 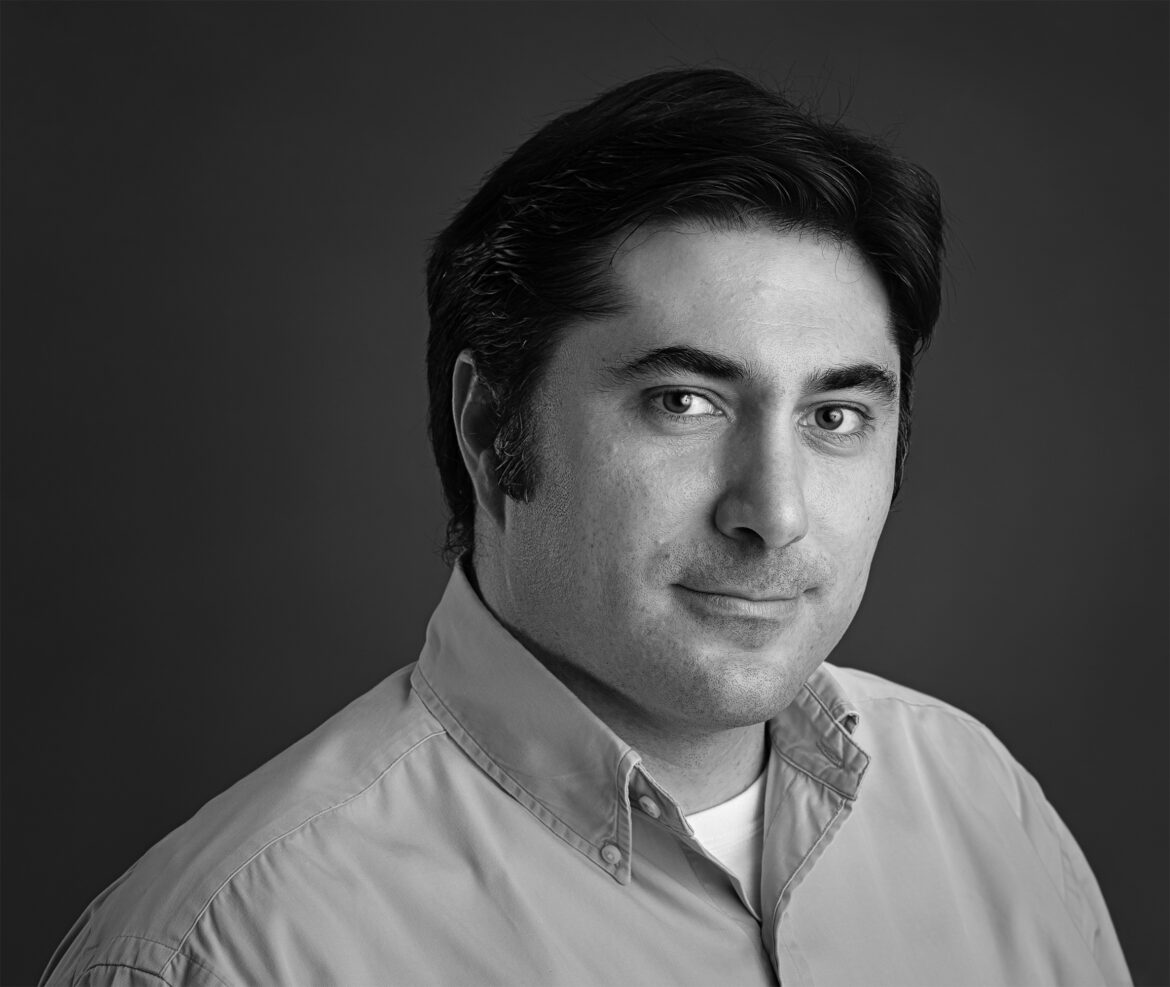 All images © Andrés Rozo Samer. And may not be used without the express permission of the photographer. All rights reserved.